MEET THE TEAM
A passion for healing

Bringing Your Body Into Balance

David Powers & Associates have been helping resolve the Osteopathic related discomfort and pain of many in the Hendon, Mill Hill, Finchley, Edgware, Stanmore, Bushey and Watford areas since 1996.

We have over 3000 patients on our books, so the figures speak for themselves. 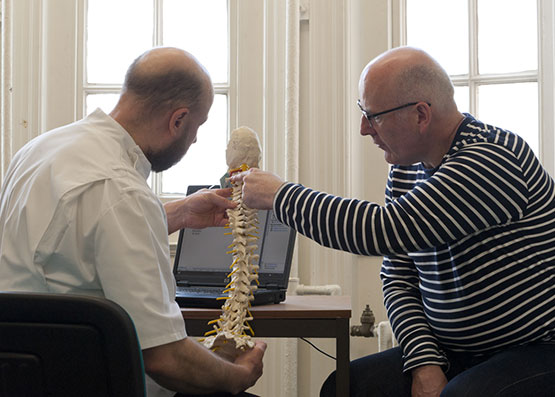 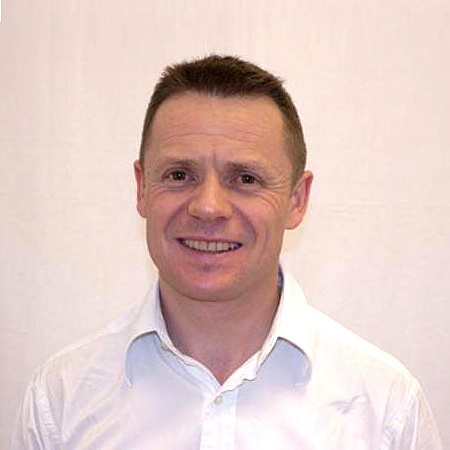 David graduated from the British School of Osteopathy in 1996 after a full time BSc (Hons)Ost degree course. After qualifying he worked as an associate Osteopath in a number of established practices, taught at undergraduate level at the British College of Osteopathic Medicine before taking over the Copthall Osteopathic Practice. He now splits his time between clinical practice, administration of his clinic, as well as specialising in the osteopathic treatment of animals.

Furthering his knowledge of Osteopathy through continuing professional development is also a large part of David’s life and he regularly attends lectures, demonstrations and conferences to keep up to date on the latest osteopathic and related topics

David is now in great demand and his client base consists of a large cross section of the public including A-list celebrities and David has been fortunate to treat the cast and crew of Sweeney Todd, The Golden Compass and James Bond – Quantum of Solace.

In his spare time David runs, swims and has recently achieved his 1st Dan in Tai Jutsu, as well as spending time with his family.

David decided on a career change from the building industry and graduated from the British School of Osteopathy.

He is a structural osteopath who enjoys treating all ages with a varied approach from gentle stretching techniques to deeper soft tissue work and gentle joint mobilisation through to direct joint manipulation.He is particularly interested in acute and chronic back pain, sports injuries and how nutrition and exercise can be beneficial to help individuals back to health.

He is registered with the General Osteopathic Council and is a member of the Institute of Osteopathy.

Away from the clinic, David enjoys an active lifestyle, including swimming, running, cycling and scuba diving. 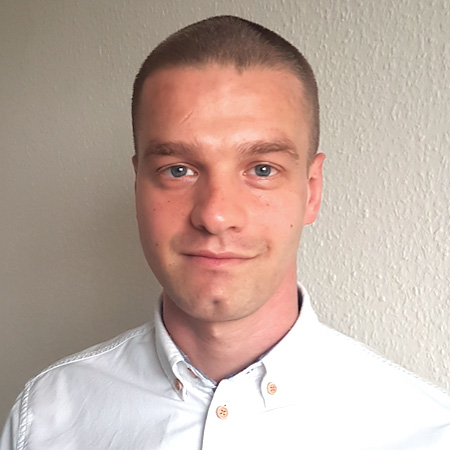 Michal specialises in many different types of massage including Holistic, Swedish, Deep Tissue, Sport and Indian Head. He prides himself on combining these different therapies to suit individual client needs and uses them to help eliminate joint and muscle pain, muscle tension, stress, back problems and injury.

He loves all things sport and is also a qualified Personal Trainer, Volleyball Instructor, Swimming Instructor, Lifeguard and PE Teacher. 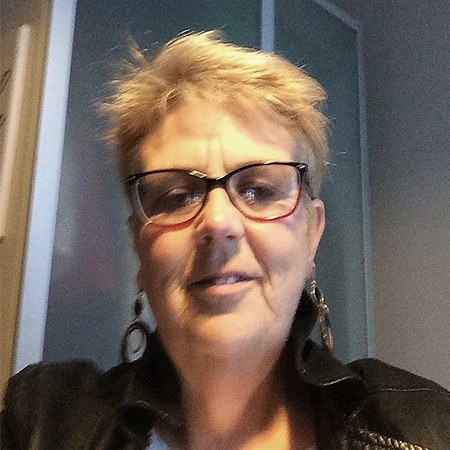 Karen joined the team in March 2018 as admin support. She has many years of administration experience in local authority, NHS and charity and public sector.

When not working she loves to explore London.